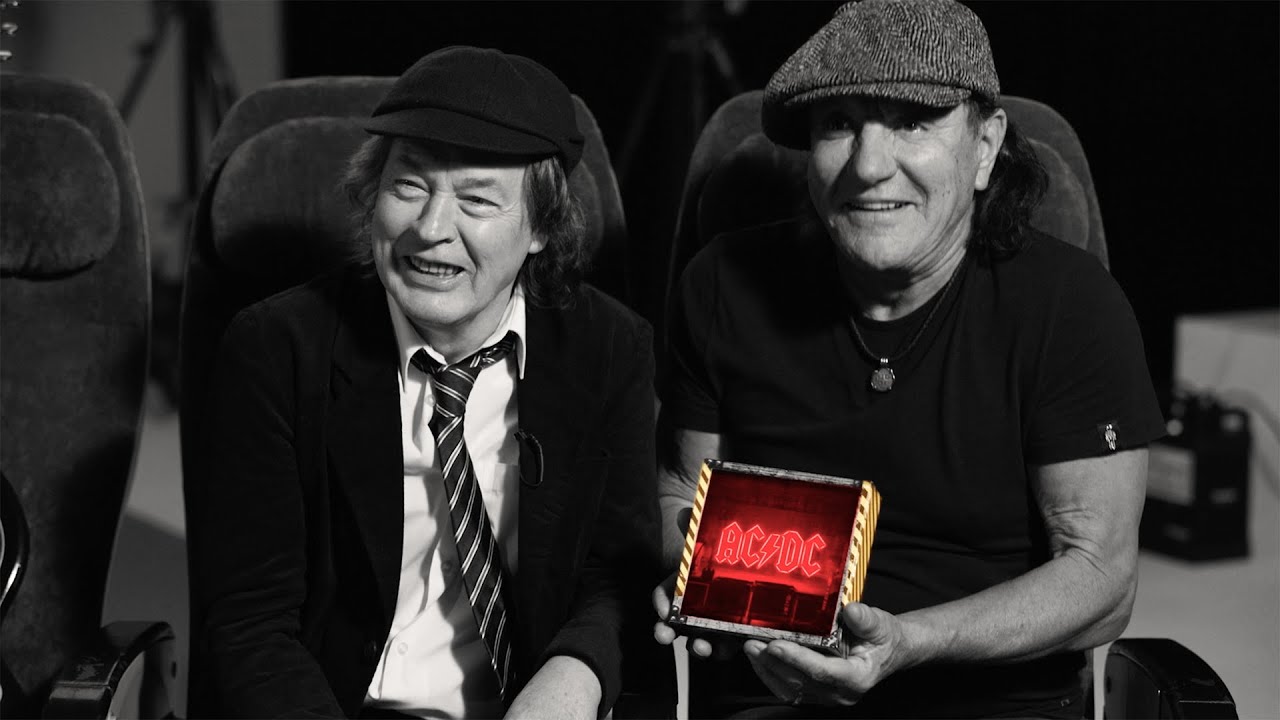 In the mail box You didn’t buy it when it has been released ?

No unfortunately I missed that boat, the same with the Clutching Deluxe, which has now also been rectified

Did you buy the print separately? There seemed to be confusion about whether they’d be sent out to those who’d bought the box or not

…but I now see they’re on sale separately…

Separately Mik, that was my last birthday money !

Really disappointed and pissed off with the Tears for Fears Boxset I got last week.

4 cds including the original album then…demo versions and different mixes, no live recording…
And the blu-ray? All it is is audio only, of Steven Wilson’s remixes of the album…no video, no interviews, no filmed bonuses

And requires to be played on TV only…
What’s the point in putting this on a Blu-ray???
And the booklet is very thin.
Enclosed is also a replica of the program of their STSOL tour. No interest to me whatsoever.

When I look at the Weltschmerz Deluxe I really got the feeling I got more than my money’s worth! 4 hours of bonuses on video…some beautiful artwork, it doesn’t get better than this. ^ Me too! Really loving this one …

I’ll have to get that ordered. Haven’t got around to it yet. Wrecking Ball was the last Springsteen album I bought, so I’ve slipped a bit.