Yeah, there are loads. The Youtube channel looks to have been around for a long time. There are also occasional interviews with various musicians and other topics covering Rock, Prog and Metal. 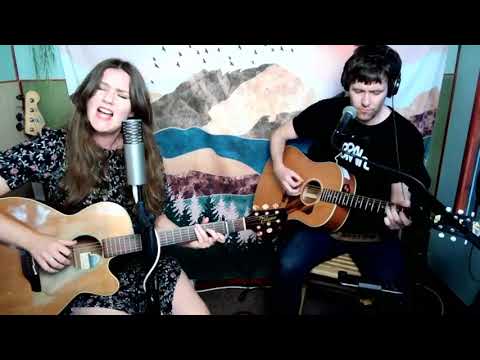 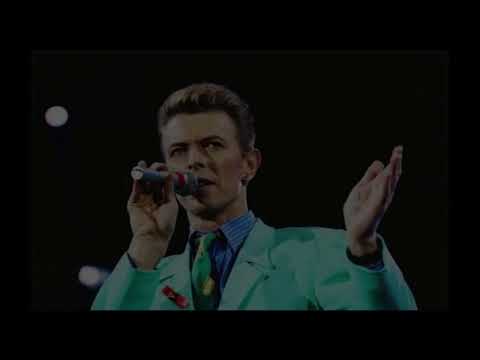 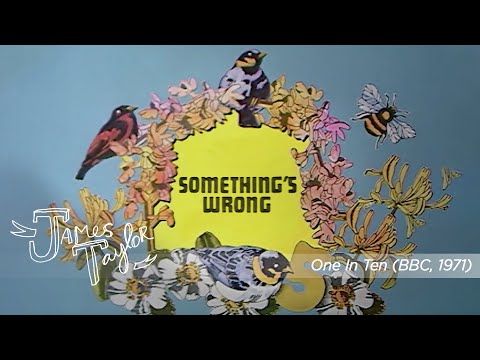 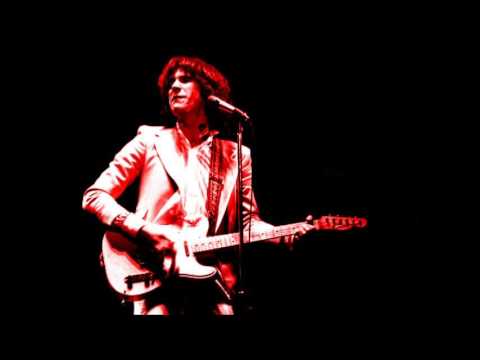 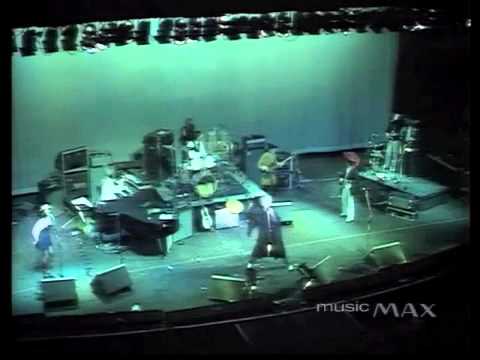 Do you have Sky Tv ?

Sky Arts showing The Kinks : Echoes Of a World tonight at 9pm.

The Kinks’ 1968 album The Kinks Are the Village Green Preservation Society failed to chart on release but it went on to become one of the most influential and important works in rock. Now, 50 years later, Sky Arts takes a closer look at the album’s creation.

Thanks Steve, but unfortunately not. Got rid of my Sky.

Just found out that Sky Arts is available on Freeview Play, but not sure if it’s an up to date schedule, or just random programmes. 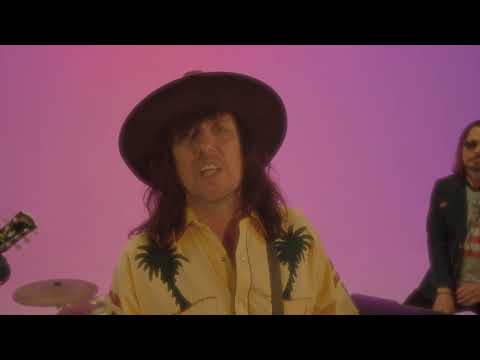 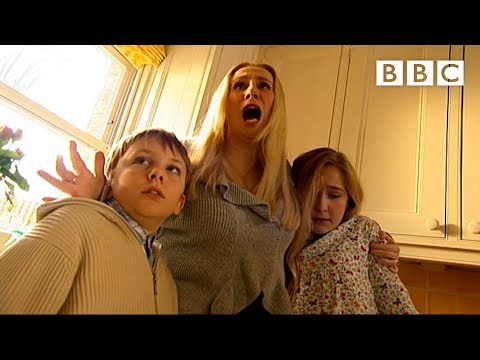 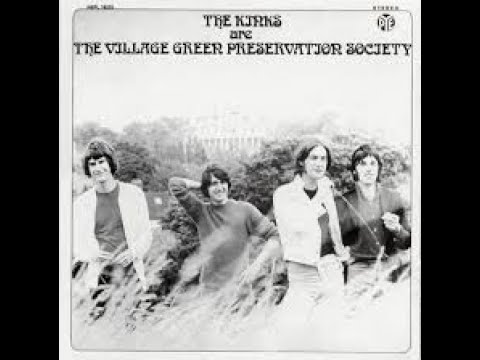 Ah thats good. Paul will be able to watch. A must for Kinks fans. Excellent programme which I have seen before. Watched it at the weekend. The album is fantastic.

Watched it yesterday! Very good, apart from all the bits with Noel Gallagher on.

Nah, even that cockwomble spoke favourably of something that is pure magnificence.

He did indeed. I just can’t stand the fecker.

I quite like listening to interviews with Noel - it’s Liam who is the arse. 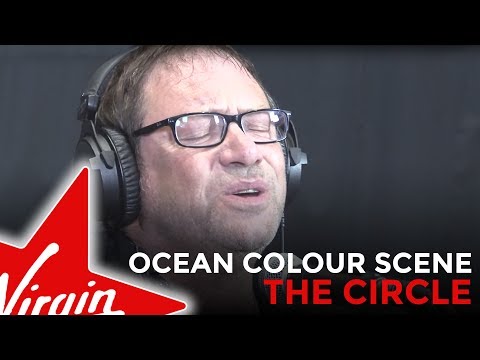 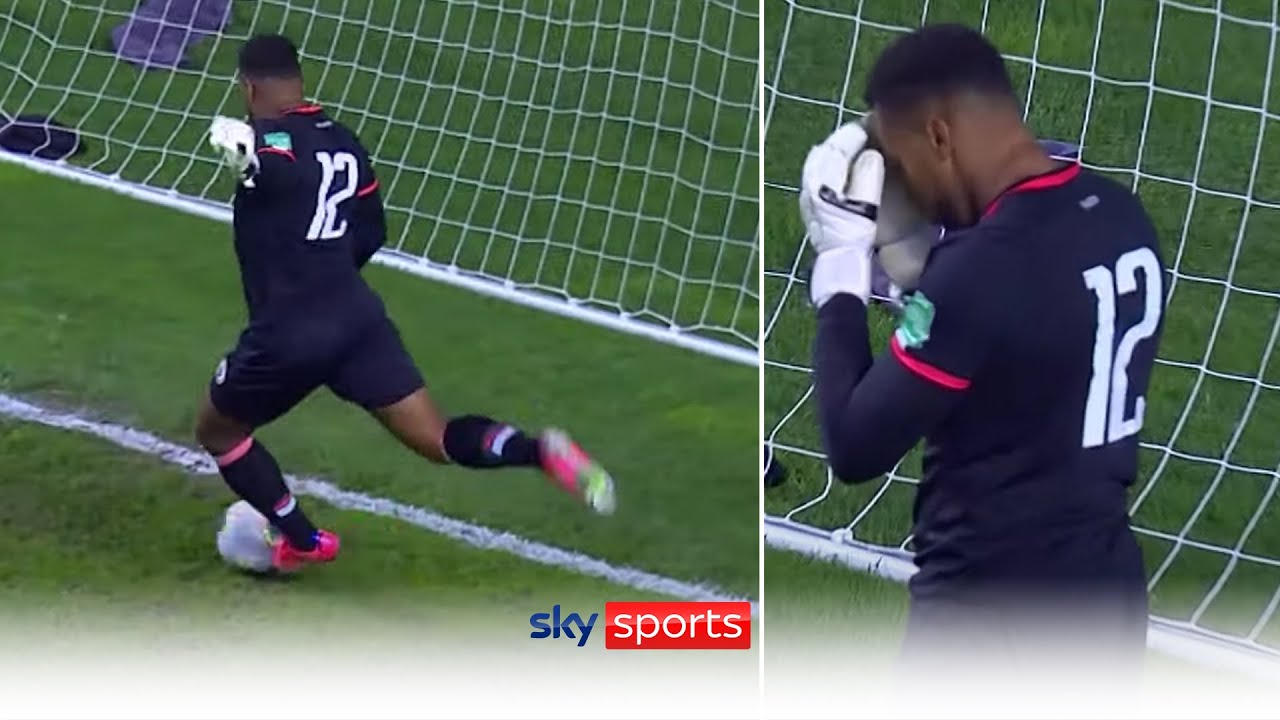 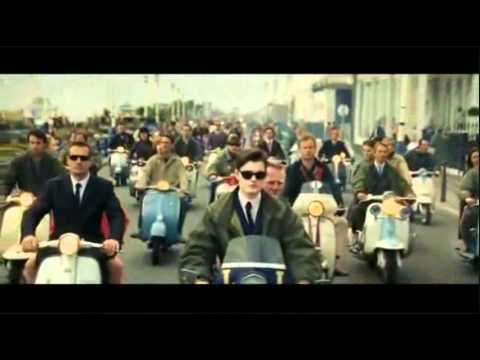