Still waiting for my copy to arrive. Tracking shows it has been stuck in Heathrow since January 7th and is caught in the backlog caused by Royal Mail shutting down service after the recent cyber attack. Who knows when I will get it

Has anyone outside the UK received their copy? 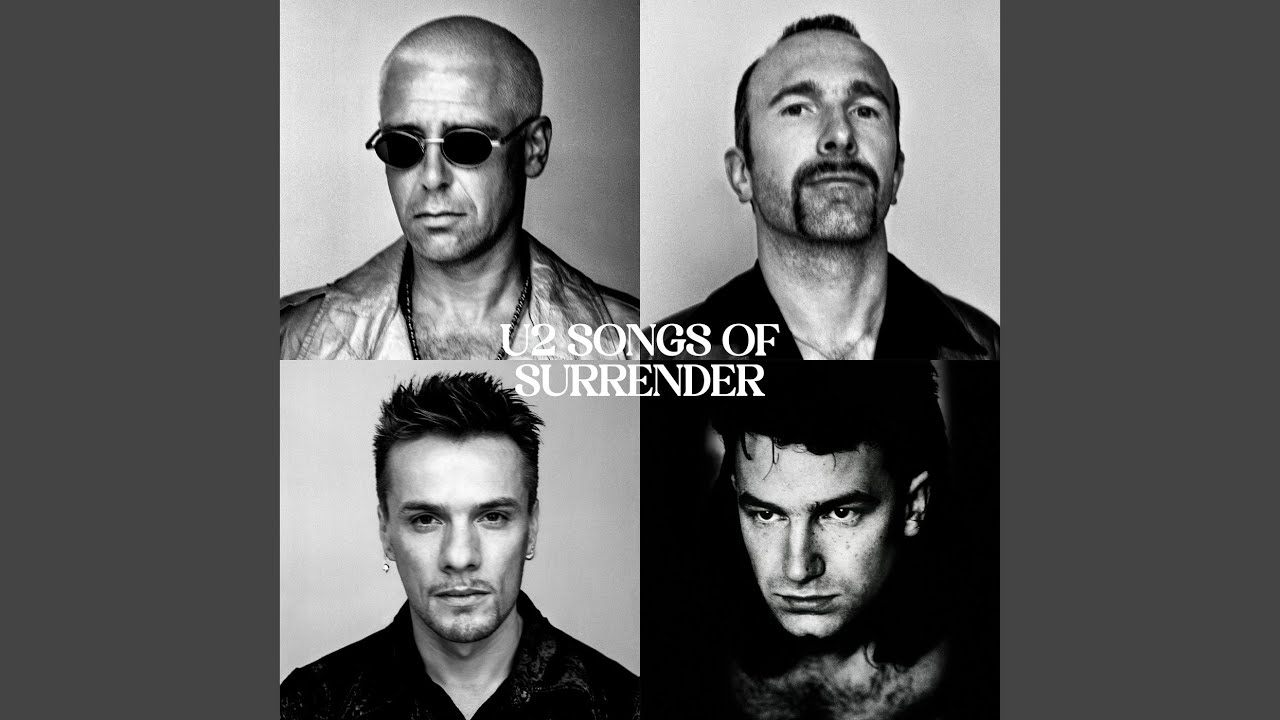 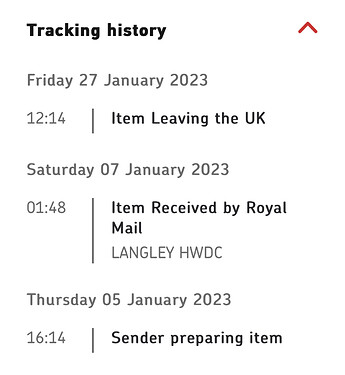 That’s one of my favourite U2 tracks. But not that version.

Don’t blame you, I would do the same. The comments on youtube are surprisingly favorable but to my ears it just sounds horrible. 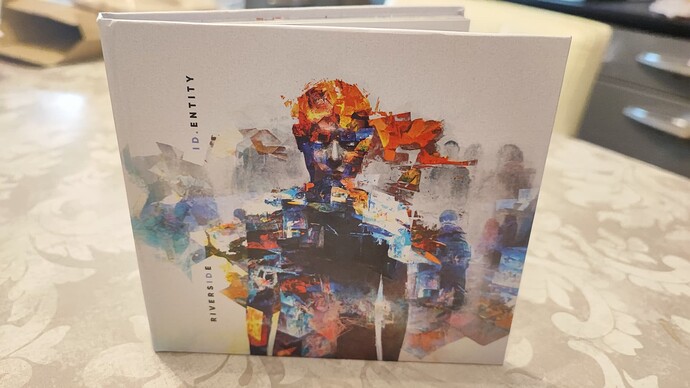 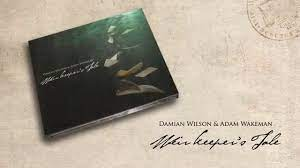 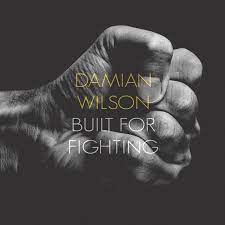 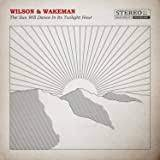 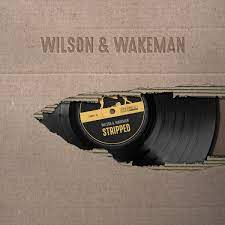