Favourite Song Of The Week!

Sort of, but not quite.
Apparently, demos were recorded and it was a possibility for inclusion on both The Wild, The Innocent & The E Street Shuffle and Born To Run, but never quite made it.
Warren Zevon heard about the song from Jon Landau sometime around 76-77, loved the title and asked to hear the song. Bruce wasn’t keen on that, but gave WZ permission to write his own with the same title (which WZ had apparently misheard as ‘Jeannie Needs A Shooter’). WZ wrote the first verse and played it for Bruce sometime in 1979. Bruce liked it enough to help WZ finish writing it (including basically the same chorus as the original).
Bruce then recorded another demo with the E Street Band for potential inclusion on The River, but that didn’t happen either.
So, the short answer (too late!) is that the Letter To You version was the first one written, and he rewrote it with WZ for the Bad Luck Streak… version.

Also, as suggestive/explicit as the song still is (particularly the first verse), he’s removed the most suggestive line from verse 3, which originally went
“Then she flopped with a cop who lived round the block
He’d come peek in my window every night
Janey’s skin would turn pale as the siren he’d wail
Outside my house all night long when he knew she was inside
She said his big gun was fun but Janey’s small, and sometimes he scared her
So I held her real close, she was more a saint than a ghost
And told her I so long had been prepared for her” 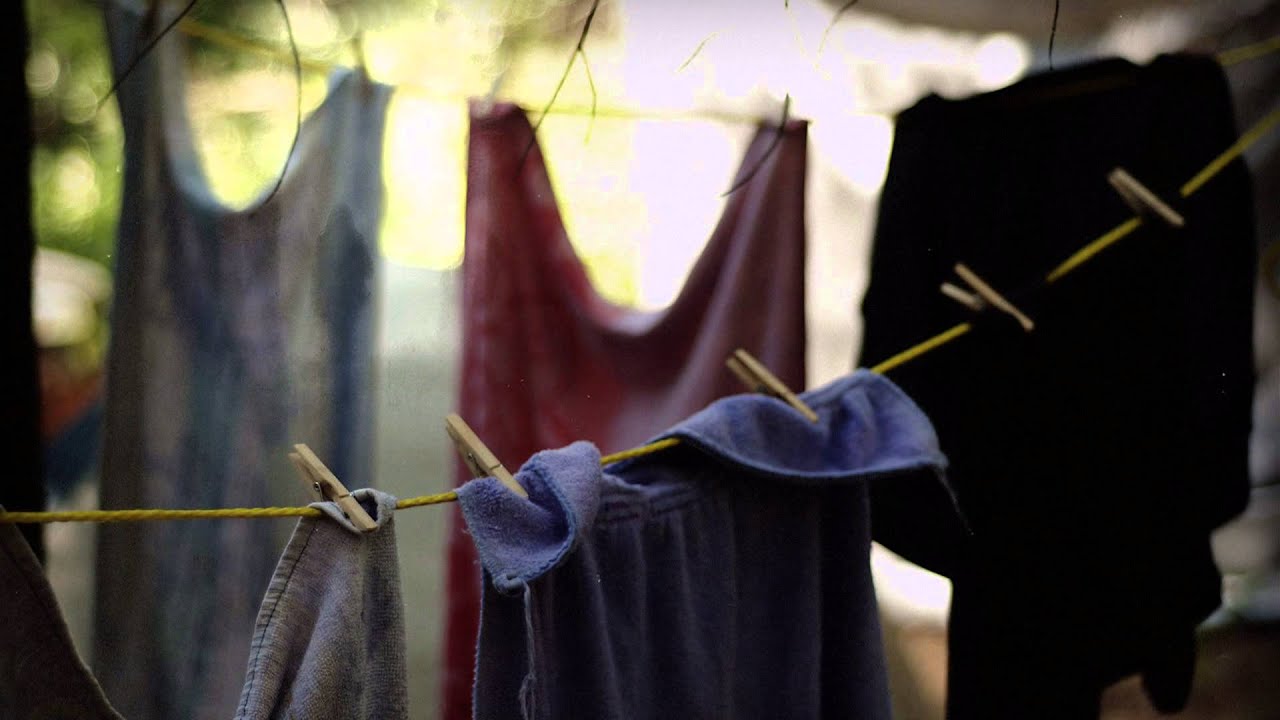 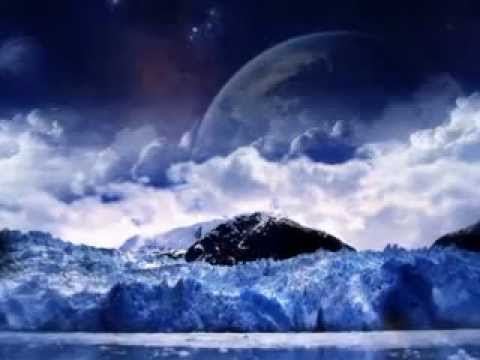