Just thought I’d let you know that Fish’s co-writer and bassist has set up a Kickstarter campaign for the new Tilt album that he’s releasing.

If you check out the line-up there are a few Fishy links there as well as Misplaced Childhood’s Chris Kimsey being involed. The site says that the album is complete - it just needs mixing mastering baking before being released next year. 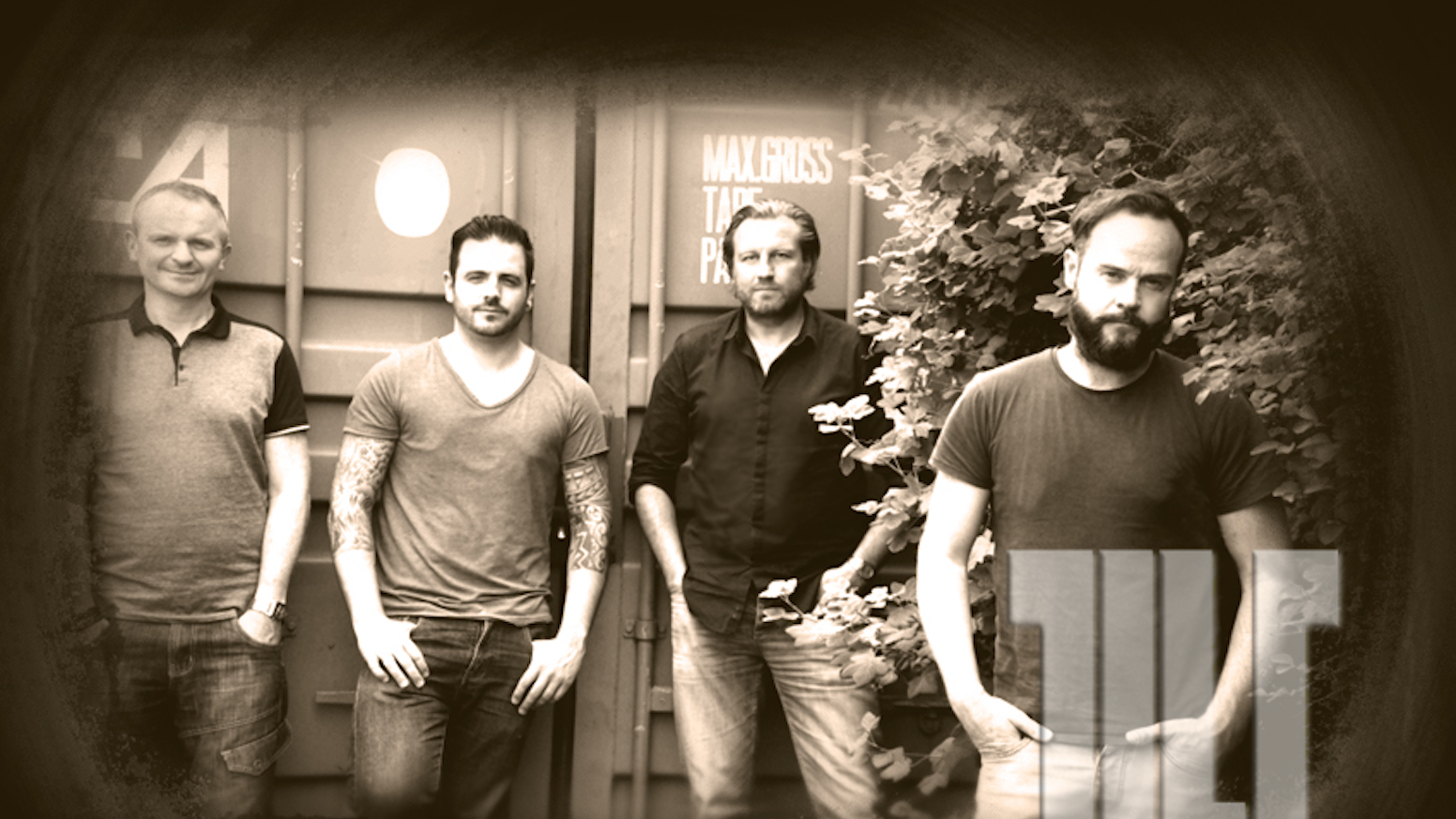 We have the music recorded for our debut album and we're very excited about it. Help us get it finished – mixed, mastered & released!

Happy Birthday to Gavin! I wish you a great gig this evening in Karlsruhe!