Absolutely gutted at this.
Died of a cardiac arrest earlier RIP

…can’t see anything about this on the news.

Oh my god I can’t believe this news.
I absolutely love the man

So so sad I’m absolutely gutted.
Glad I managed to see him live

Fuck I’m so shocked!
@Andyboy67 you just saw him in July!

Always regretted not catching them live. One of my favourites. 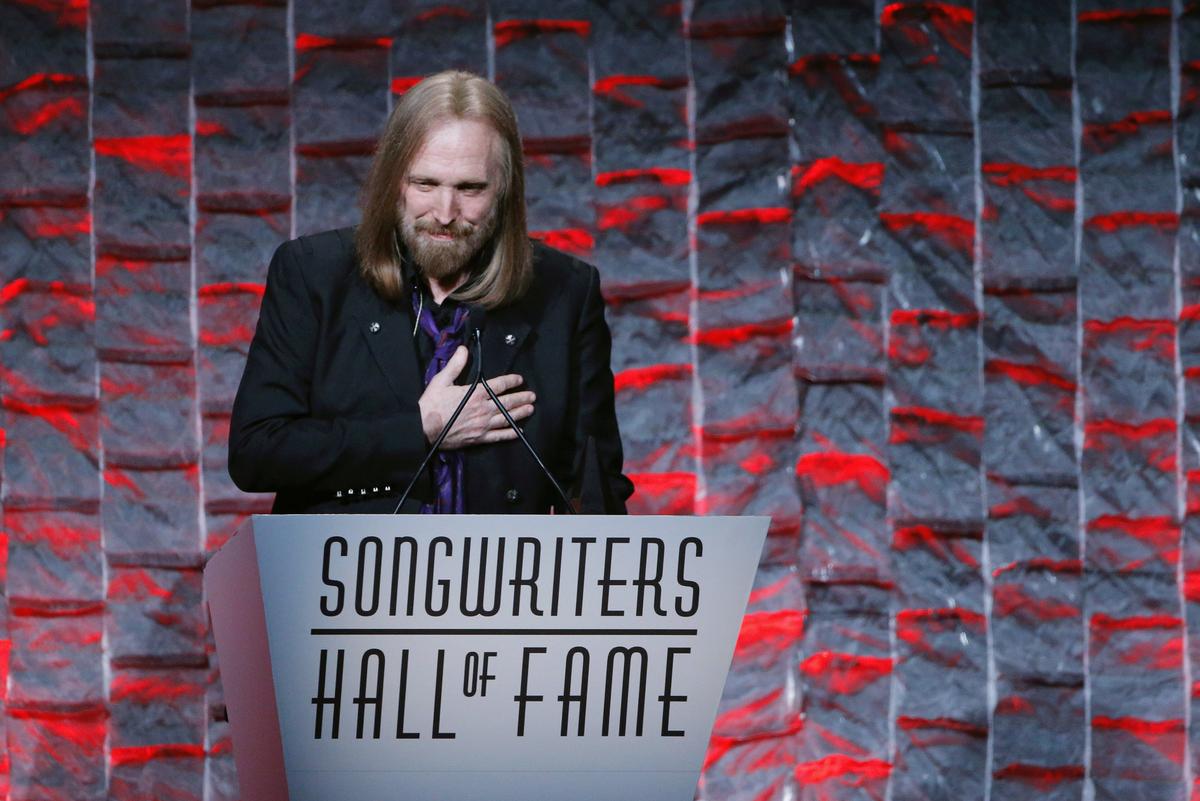 What a sad day.
66 is so early for him.to go.
I can’t get my head around the news.
One of my top favourite artists.

I didn’t know his solo work I’m sorry to say, but I loved the Traveling Wilburys. Still do.

I was introduced to his music on my first trip to England when I was 18. I was staying with some friends in Barnet, north London.
I came back to France with three Tom Petty tapes and one video tape of the Pack up that plantation live. The beginning of my love story with this band.

Oh and now there is some confusion around this, they can’t confirm the news.
What’s wrong with the media?!

Gutted to hear this sad news.

There are still many reports saying he is not dead, but suffered a cardiac arrest following a fall. He was rushed to hospital, but no confirmation that he died.

It has been confirmed. So sad news.

Statement on behalf of Tom Petty’s family confirms that US musician has died at the age of 66.

Some deaths seem very surreal, like David Bowie. This is another one.

Fish wrote in his Facebook page very beautifully about how he remembers Tom Petty and his music.

Anyone got a link?

Fish. 106K likes. This is an official page and I post here regularly.The official web site is fishheadsclub.com and contains tour dates and links to news, merch, videos while the fan forum, archive...

After the confusion between CBS News and the LAPD in the early hours I switched on the satellite this morning to hear the news that had been expected after the announcement that Tom Petty was in a perilous state after suffering a cardiac arrest.
I admit to shedding a few tears last night while listening to tracks that had marked out moments in my own life.
I first heard Tom Petty on the Old Grey Whisle test around 77 when I was living near Elgin and bought ‘American Girl’ as a 12" single the very next day. I still have it.The albums followed and ‘Damn the Torpedoes’ was a regular on my deck throughout my forestry days. In the 80’s when I toured America and MTV was championing the new art form he was a regular in my motel rooms and I’ve fond memories of blaring out Petty songs on the radio as we weaved our way across the States in our Chevy van. It all made perfect sense as a soundtrack to those early tours.
His first solo album ‘Full Moon Fever’ was the ‘house music’ when I moved to Haddington and ‘Wildflowers’ was an inspiration in the mid 90’s and I have wonderful memories of listening to those songs in front of the fire with Tara in the old Main House.He’s an artist whose music was always present in my life and which always touched me.
A truly brilliant songwriter and genius lyricist who could sparkle the mundane and relate observations and stories in such simple and magnificent melodies and song structures. I consider him one of the finest musicians to come out of America in the last 50 years and my only regret is never having seen him play live.
He managed to earn the respect of the rock audiences and yet crossover to the commercial pop world with ease. The epitome of cool, so chilled out and honest in interviews he avoided the call of intrusive demanding media attention and stood his ground against record company demands, always standing up for his own values.
For me he was the ultimate artist, forever relaxed and yet truly focused and dedicated to his songwriting and performances. A true professional in every respect and a genuine legend of the music business. He will never be replaced and will be so deeply missed by so many.
Tom Petty 1950- 2017 RIP

Saw that on FB. very moving!