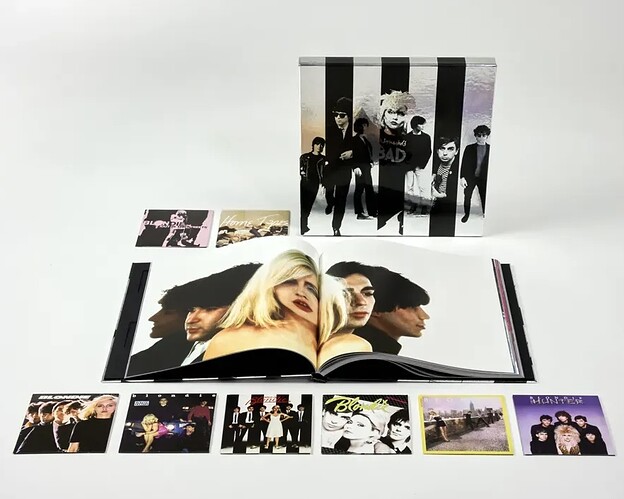 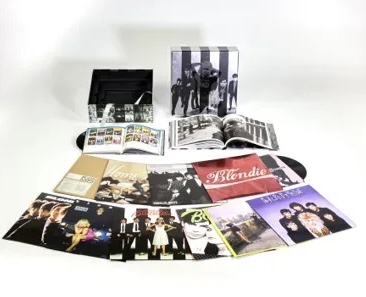 Quite pricey this. I would love the vinyl but at $300 I’m not sure I can justify it, so will probably just go for the CD boxset. 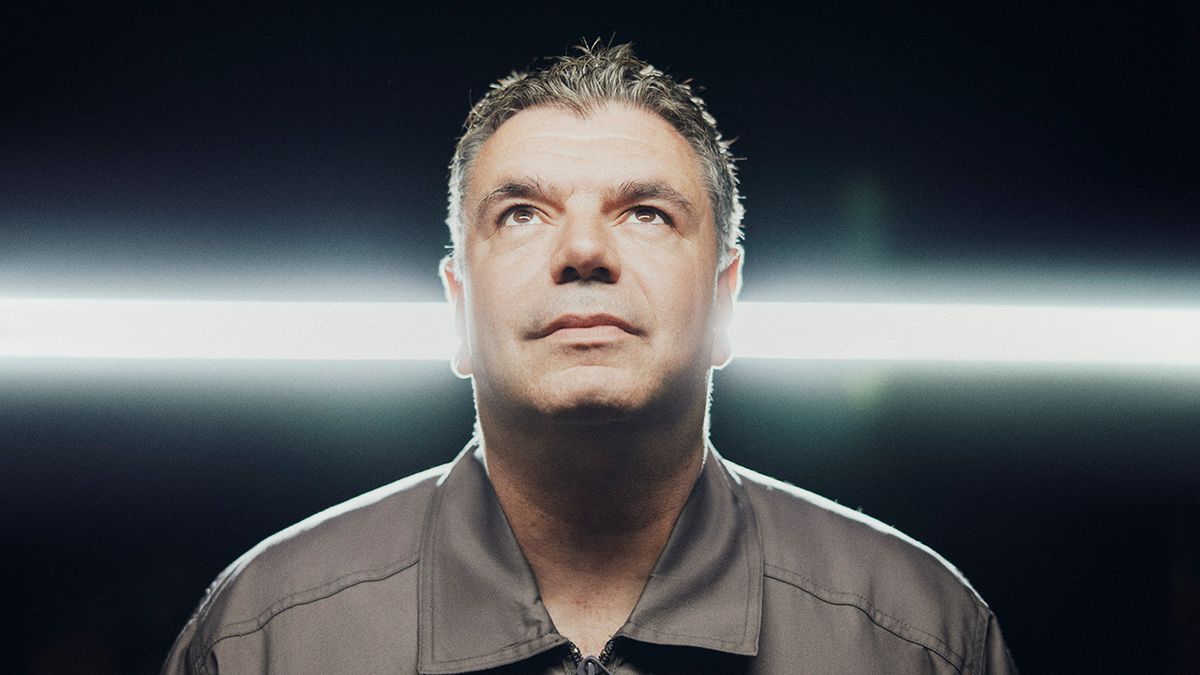 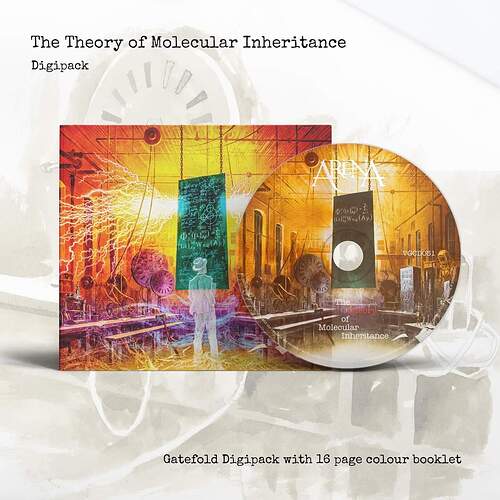 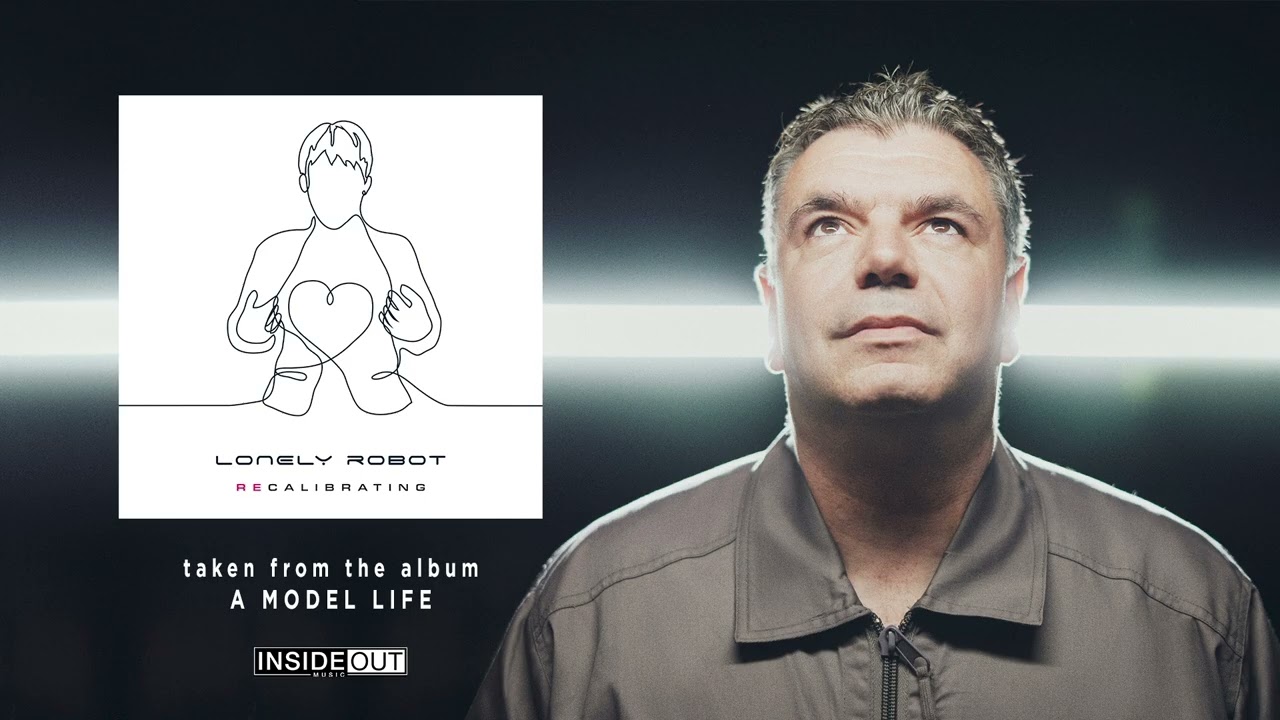 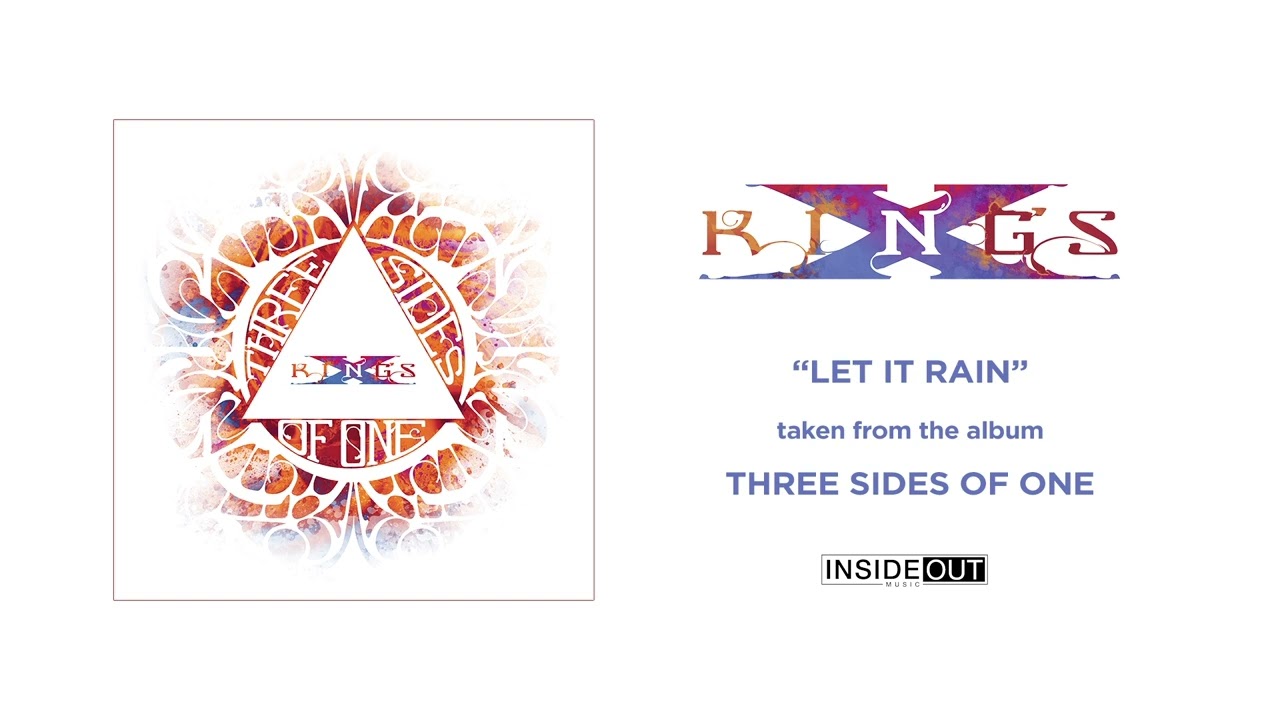 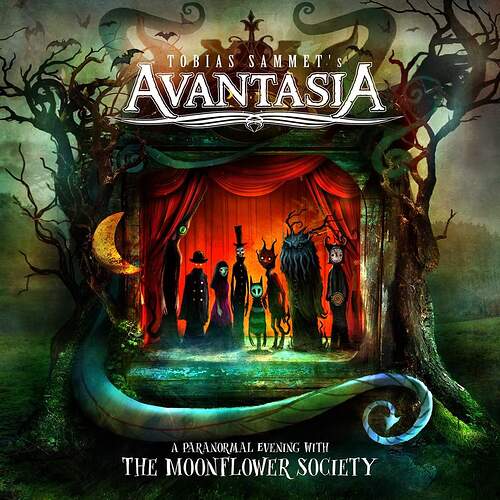 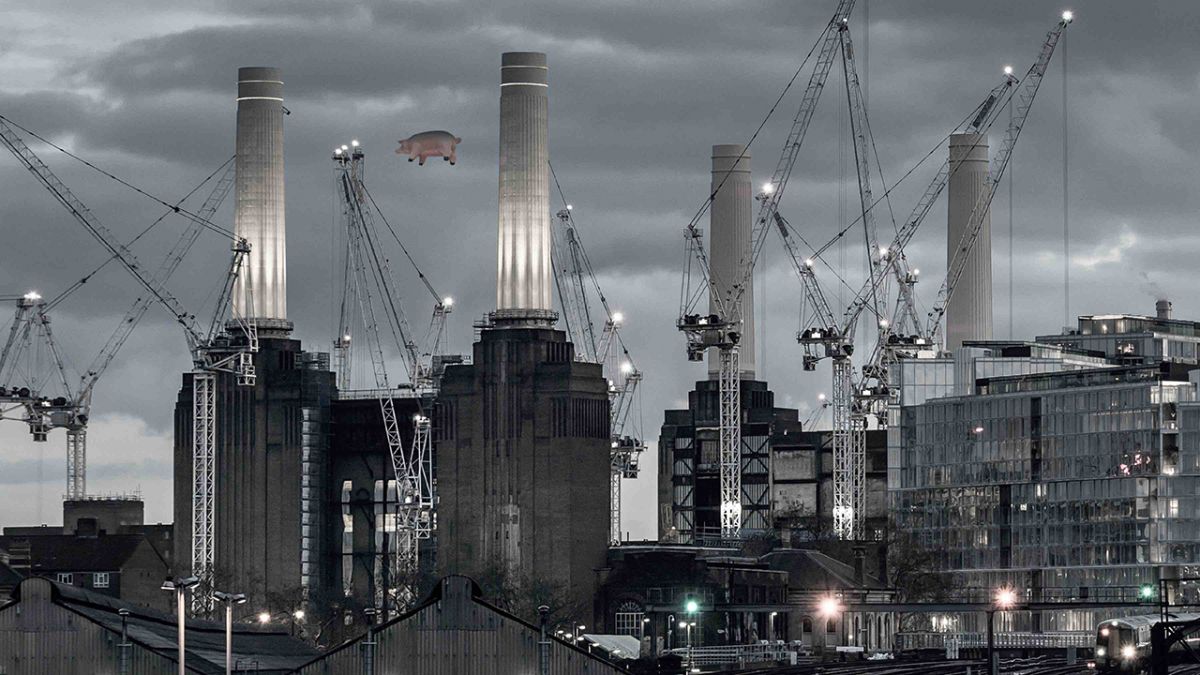 Pink Floyd's Animals will be available on LP, CD, Blu-ray and SACD on 5.1 for the very first time

I’m glad to see they are releasing a deluxe box set with both the CD and vinyl together, so you don’t have to buy them separately. 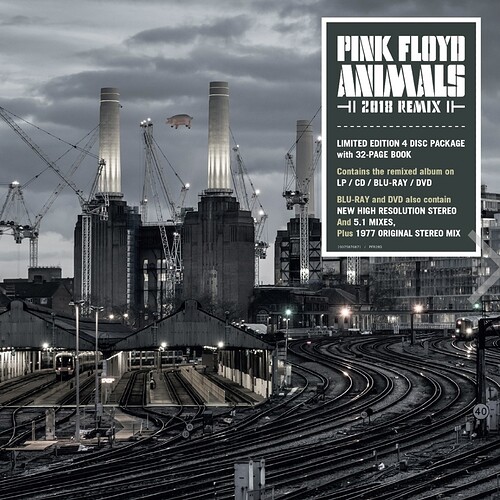 I think it’s because that was when it was originally remixed but the two camps (DG and RW) have been in dispute over its release since! I may be wrong but that’s what I thought I read last year.

As the title suggests, the remix was completed in 2018 and originally intended for release around that time; however, the reissue was delayed as former band mates Roger Waters — who largely penned the album himself, with the exception of “Dogs” — and David Gilmour sparred over liner notes that were intended to accompany the reissue. 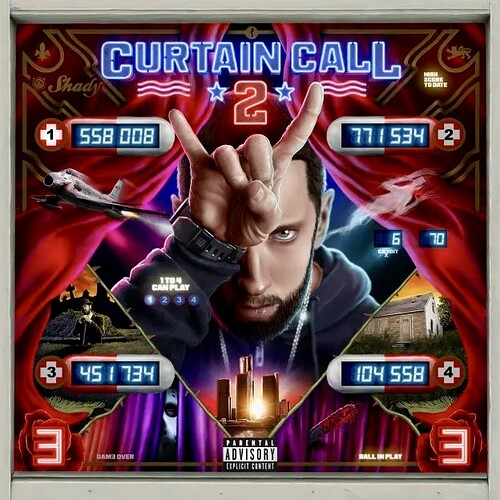 Eminem’s second greatest-hits compilation is on the way.

After weeks of teasers, the Detroit rapper has officially announced “Curtain Call 2,” to be released Aug. 5.

Thanks for the info 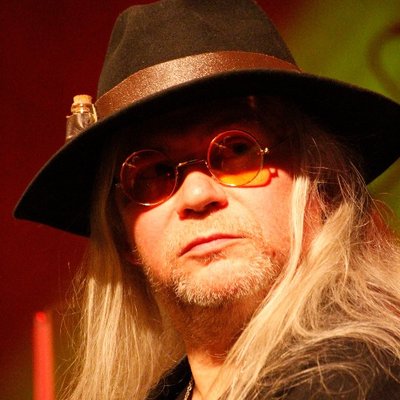 @operafanatica
The official release date for our new album, The Theory of Molecular Inheritance is October 21st. You can get it though earlier if you pre-order at arenaband.co.uk All pre-orders will be posted in September! CD, Vinyl & Deluxe Edition Ear Book, so don't delay! https://t.co/WbSGfZ4i16
1 Like
oxmike 20 July 2022 23:51 #720 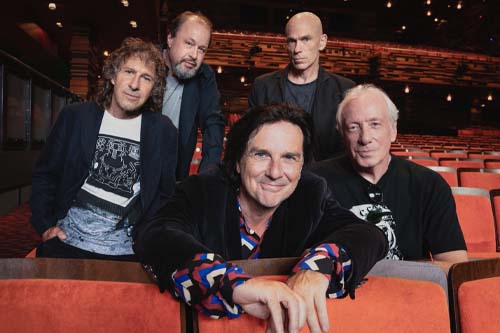 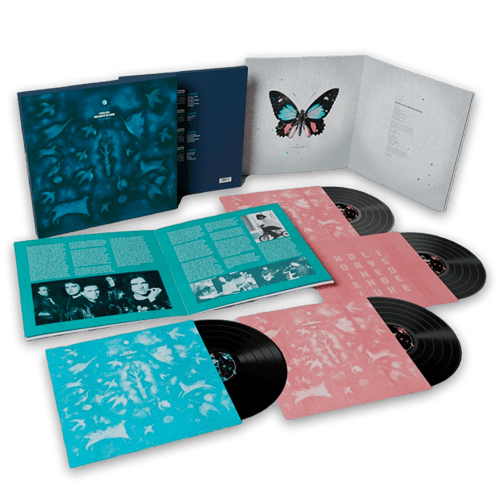 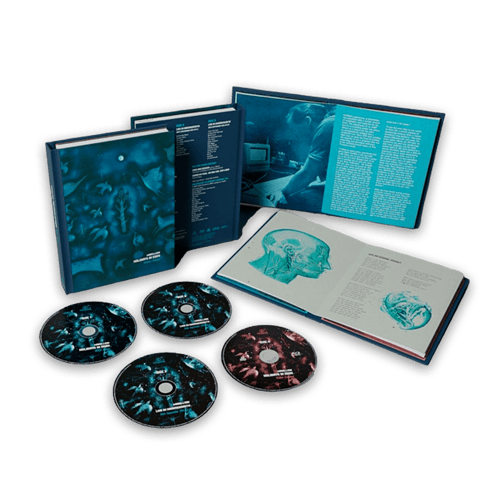 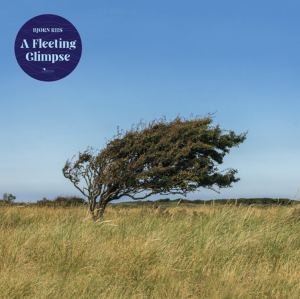 No date announced yet. 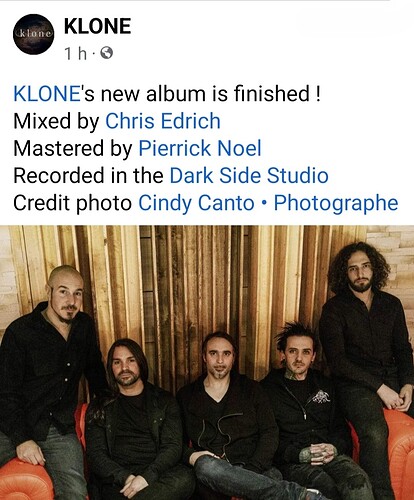